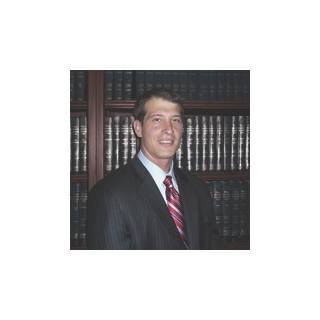 After receiving his Bachelor of Arts degree from the University of Utah in 1999, Daniel E. Kann earned his law degree from the University of San Francisco, School of Law. While still in law school, Dan took part in a program at the San Francisco Public Defender’s Office that allowed him to take on criminal defense cases as a law student. Through his work with the Public Defender’s Office, Attorney Kann found his calling and to this day continues to fight for the rights of defendants facing criminal charges.

Dan is licensed to practice law in all California state courts and was admitted to the practice of law in the United States District Court for the Central District of California in 2004. Attorney Kann fights criminal cases throughout Los Angeles, Ventura, Orange, Kern, Riverside and San Bernardino Counties, and has handled more than 3,000 felony and misdemeanor criminal cases. Additionally, he is a member of the Los Angeles County Bar Association, the National Organization for the Reform of Marijuana Laws (NORML), the California DUI Lawyers Association, California Attorneys for Criminal Justice and the California Public Defenders Association.

Volunteer Attorney
Bet Tzedek Legal Services
2004 - 2005
Conducted intake interviews and managed cases for supervising attorneys. Corresponded with clients and other interested parties. Represented a client in a wage and hour dispute before the Department of Industrial Relations. Negotiated settlement between wage and hour plaintiff and defendants.

Capital One Says It Can Show Up at Cardholders' Homes, Workplaces
Los Angeles Times (quoted)
2013

National Organization for the Reform of Marijuana Laws
Member
2009 - Current

National Organization for the Reform of Marijuana Laws
Member
2009 - Current