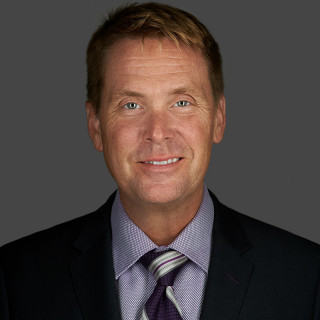 Daniel E. McCabe is Certified as a specialist in the practice of workers' compensation law by the Pennsylvania Bar Association's Section on Workers' Compensation Law as authorized by the Pennsylvania Supreme Court. Mr. McCabe was born in West Chester, Pennsylvania, and educated in West Chester until he completed college. He attended West Chester East High School and graduated in 1991. Mr. McCabe attended West Chester University, as a Speech Communications major and a Political Science minor. He graduated summa cum laude with a Bachelor of Arts in speech communications in 1995. Following his undergraduate work, he attended Villanova University School of Law, where he was active in Moot Court, and earned his Juris Doctor in 1998. Mr. McCabe was admitted to the bar in 1998, and is licensed to practice law in Pennsylvania and New Jersey. Upon completion of law school he was a clerk for the Honorable Judge Lawrence Wood in the Court of Common Pleas in West Chester. He has also practiced corporate law and collection law in a firm in West Chester, in addition to maintaining his own practice. In recent years, Mr. McCabe has concentrated his practice solely on workers’ compensation law. His first experience with workers’ compensation was representing employers and insurance companies. However, since 2003, he has represented injured workers exclusively. His experience on both sides of workers’ compensation law allows him to serve his clients with the valuable knowledge of how the insurance companies operate. He is active in the Workers’ Compensation section of the Chester County Bar Association, as well as the Young Lawyers Division. He is also a member of the Delaware County Bar Association. Mr. McCabe spends his free time cycling, working out, and enjoying the local restaurants of West Chester. He joined Wolf, Baldwin & Associates, P.C. in 2006 and is proud to be a part of one of the largest workers’ compensation departments in the area. Daniel E. McCabe