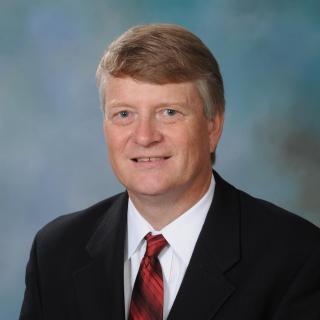 Daniel R. Francis, is a civil litigation trial attorney licensed to practice law in North Carolina, Missouri, Illinois and Arkansas. He has over 30 years of civil litigation experience and has represented railroad injury victims throughout the Mid-South and Midwest regions. Dan has experience successfully representing Injury victims against railroads including Amtrak and takes pride in really getting to know his clients and understanding the impact that the devastating injuries and losses have on them and their families. He has obtained multiple million dollar civil litigation verdicts and really thrives in simply taking on those corporations and insurance companies for injuries and damages that the companies refuse to acknowledge that they or their insured caused and refuse to fairly and responsibly compensate those they injured. Mr. Francis graduated in 1986 from Drury University in Springfield Missouri with undergraduate Bachelor of Arts degrees in Business Administration, Communications and an Economics minor. He attended Washington University School of Law in St. Louis Missouri and received a Juris Doctor degree in 1989. He was inducted to the Order of Barristers Trial Attorneys organization in 1989 having, in its opinion, exhibited excellence and attained high honor through the art of courtroom advocacy. He is a member of numerous Bar organizations including the North Carolina Bar, Missouri Bar Association, Arkansas Bar Association and Illinois Bar Association. He is licensed to practice in numerous Federal Courts. Since 1992, he has engaged in the private practice of law in multiple jurisdictions representing workers and their families for injuries caused while working at various railroads companies and in other hard working blue collar industries. His background of growing up in a hardworking railroader family has helped him understand the drastic impact injuries cause workers who lose their ability to earn a living. Works with Labor & UNIONPLUS