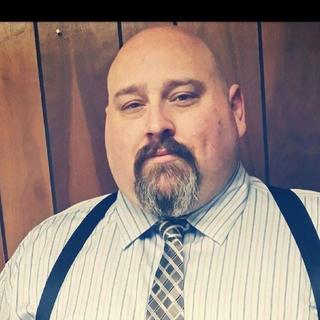 Mr. Daniel J. Spence was raised in Carson City, Nevada, where he attended school and college. Mr. Spence attended the University of Nevada, Reno in 2001, where he earned his Bachelor's degree in Science: Business Administration. Soon after, Mr. Spence worked for the Ninth Judicial District Courts in Douglas County from 2003-2010, where he gained a working knowledge of how the legal system functions in Nevada. After building relationships within the legal community he served for seven years, Mr. Spence was inspired to take that knowledge with him to law school, where he obtained his Juris Doctorate Degree with honors from Barry University School of Law in Florida in 2012. Soon after, Mr. Spence returned to Carson City where he opened his Law Office. Attorney Daniel J. Spence opened his law firm with one purpose in mind: be a benefit to his local community in Carson City, and help fellow Northern Nevadans in the fields of personal injury, accidental death, family law, divorce, separation, child custody, criminal defence, probate, wills and trusts. Contact the Law Office of Danel J. Spence today, and ask about flat fee pricing: 775-721-9944