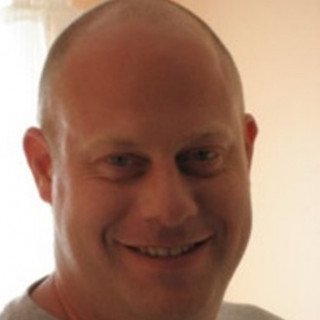 My areas of practice include estate planning, trust administration, probate, business law, and real estate law. Being raised in the Central Valley I learned the value of hard work and honest dealings. After graduating from Mt. Whitney High School in 1989, I attended the University of Southern California where I was a member of the Men's Water Polo team and a member of the Lambda Chi Alpha fraternity, serving as its President during my Junior and Senior years. In 1993, I graduated from USC with a Bachelor's of Science Degree from the Marshall School of Business with an emphasis in Marketing. I returned to my roots in the Central Valley after graduation from USC and became owner of Exeter Auto Supply in Exeter, California, where I developed my business skills and guided the company until I sold the business in 2014 in order to pursue a career as an attorney. While maintaining my business, I attended Northwestern California University School of Law and graduated in 2016 after earning my Juris Doctorate degree. After selling Exeter Auto Supply, I served attorney Harold L. Rollin as an intern where I assisted Mr. Rollin in Civil Litigation matters. In 2016, I moved to the Sherwood Law Offices where I worked as a law clerk for attorney Peter A. Sherwood while studying for the Bar Exam. I became an Associate Attorney at Sherwood Law Office after passing the Bar Exam in 2017. I am also currently In-House Counsel for Graham & Associates assisting them with their legal needs relating to Commercial and Agricultural real estate transactions.