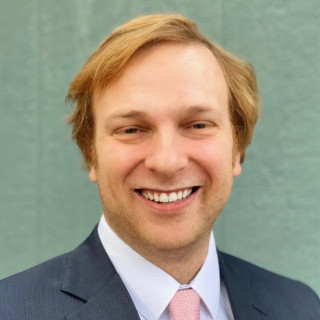 Daniel is the premier cannabis attorney in the state of Texas. He practices throughout the United States and internationally. Daniel was born and raised in Greensboro, NC where he attended Page Highschool before moving on to Appalachian State University. At Appalachian, Daniel was an instrumental member of the ski team, but he chose to transfer to the University of North Carolina in Chapel Hill to continue his studies, Following graduation from UNC, Daniel moved west to Aspen, Colorado to teach skiing and work. Despite the thrill of persuing his dreams in the mountains of Colorado, Daniel decided to enroll in law school and accepted a scholarship to Florida Coastal School of Law in Jacksonville. During law school, Daniel studied not only at Florida Coastal, but also at East China University of Politics and Law in Shanghai, China as well as Sturm College of Law at the University of Denver in Denver, Colorado. Daniel is currently enrolled at the University of Maryland School of Phanrmacy pursuing a Masters of Science in Medical Cannabis Science. Daniel is the president of the Texas Association of Cannabis Lawyers as well as an active member of the Texas Criminal Defense Lawyers Association Cannabis Committee.