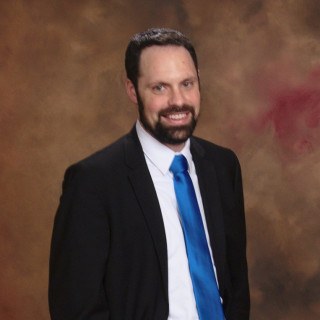 FORMER PROSECUTOR HERE TO SERVE YOU

Daniel J. Palmer, a San Antonio native, graduated from the Antonian College Preparatory High School and subsequently attended the University of Texas at Austin. There, he earned his Bachelor of Arts in Government/Political Science and a double minor in Business and Interdisciplinary Studies.

Seeking to amplify his education, Daniel entered St. Mary’s University School of Law where he received his Juris Doctor. It was during this time that he had the privilege of spending a summer studying in Europe under the guidance of United States Supreme Court Chief Justice John Roberts at the Institute on World Legal Problems at the University of Innsbruck in Austria.

After receiving his law license and admittance into the Texas Bar, Daniel continued to pave his way through the legal world by becoming a Criminal Texas State Prosecutor for the Bexar County District Attorney’s Office. His position as a first chair prosecutor allowed him to develop impressive skills as a trial attorney by successfully trying numerous cases involving a wide range of criminal offenses in front of juries.

This position additionally gave Daniel the responsibility to run the office’s Criminal Protective Orders Unit where he conducted many Protective Order hearings in the presence of every elected Civil District Court Judge in Bexar County.

Daniel brings this diverse set of skills to his main focus areas of Estate Planning, Probate, and Juvenile Defense.

Q. Is a certified adult name change order sufficient to attach to an existing Power of Attorney in Texas?
January 11, 2022
A: Statutory Durable Powers of Attorney are tricky in that different financial institutions have different requirements. While the certified order may suffice for purposes of one financial institution, it may very well not for another. The safest bet would be to create new powers of attorney which can be done fairly inexpensively with a qualified Estate Planning firm.