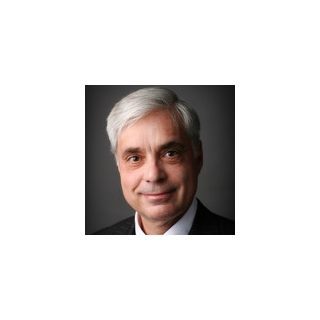 Mr. Freytag has been a trial lawyer for more than thirty-four years and has represented hundreds of large corporations, small businesses, professionals, and individuals in a variety of complex tort, insurance, and business cases. He has personally examined or cross-examined more than 1000 lay witnesses and more than 150 expert witnesses--including nationally recognized experts. In addition, he has conducted court and jury trials and handled appeals.

A year before joining Meyer Wilson, LPA, Mr. Freytag acted as co-counsel representing a young man who suffered an injury that made him quadriplegic due to the carelessness of another party.

AV Preeminent 5.0 out of 5
Martindale

U.S. District Court for the Eastern District of Michigan
Since 2005

U.S. District Court for the Northern of Ohio
Since 1976

U.S. District Court for the Southern of Ohio
Since 1976