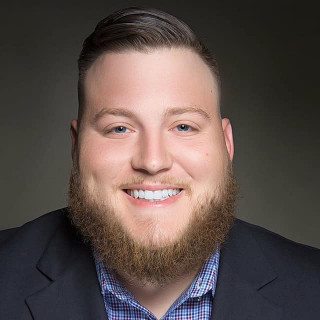 Daniel S. Chavez was born and raised in McKinney, Texas. He attended the University of North Texas in Denton, Texas and earned a Bachelor of Science Degree in Political Science. There, he was a member of the Phi Alpha Delta Fraternity. During this time, he met his wife Kirsten. Today, they are happily married and have a beautiful daughter, Blakely.

Daniel practices extensively in Criminal Defense, but also takes pride in providing clients care, guidance, and counsel in all Family Law matters. He practices primarily in the Collin and Dallas Counties, but also handles cases in the contiguous counties (Tarrant, Denton, Rockwall, Kaufman, Grayson, Cooke, Wise). Whether you have been accused of a crime or dealing with a family dispute, you deserve an attorney who will truly be on your team. Contact the office today to schedule a consultation with Daniel S. Chavez.

He is currently a member of various legal communities such as the Dallas & Collin County Criminal Defense Lawyer’s Association, DUI Defense Lawyer’s Association, and the State Bar of Texas. While not practicing law, he is devoted to his small town in Celina, Texas where he participates in community programs and events through his membership of the Celina Masonic Lodge 919 A.F. & A.M.