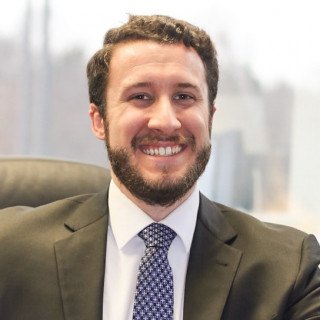 Raised in Virginia, Daniel graduated from James Madison University and then moved to Gainesville, Florida to attend law school at the Levin College of Law at the University of Florida. After graduating from law school, Daniel returned to Virginia and began practicing bankruptcy law. He is admitted to practice before the Bar of the U.S. District Court for the Eastern District of Virginia, the U.S. Bankruptcy Court for the Eastern District of Virginia, and the Virginia Supreme Court.

Daniel lives in Richmond and enjoys hiking and touring the many local restaurants and breweries in his free time.