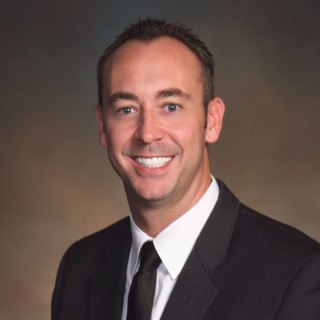 Darren Drake is a United States Navy veteran. He graduated from Southern Illinois University Carbondale with a Bachelor of Science and subsequently attended law school there, earning a Juris Doctor. He moved to Murfreesboro immediately after graduation and began practicing law in 2010. Darren exclusively practices Criminal Defense law. He is an associate with Drake, Drake, Clarke, & Freeze - An Association of Attorneys.

In his spare time, Darren enjoys spending time with his wife and two children. He is a volunteer firefighter at Lascassas Volunteer Fire Department.

Tennessee
Board of Professional Responsibility of the Supreme Court of Tennessee
ID Number: 29135
Since 2010