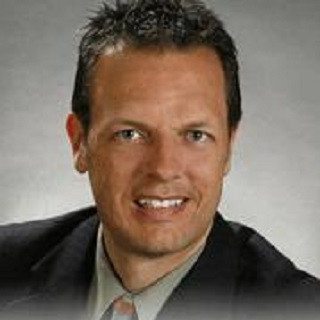 Darren K. Oglesby has been an attorney at Wilder Mahood McKinley & Oglesby since 2003, having previously worked in the area of commercial litigation in Las Vegas, Nevada. Mr. Oglesby is a 2003 graduate of the Boyd School of Law at the University of Nevada Las Vegas, where he graduated summa cum laude and was ranked third in his graduating class. Mr. Oglesby’s law school credits include serving on Law Review, reaching the quarter finals of the Clark County Moot Court Competition, and receiving awards in recognition of finishing with the highest class ranking in over one third of his law school courses. He was an active member of the Public Interest Law Association and the Boyd School of Law Chapter of the American Civil Liberties Union, and served as a CASA volunteer.

Mr. Oglesby is the author of “Valuing Stock Options in the Marital Context,” an article written for the Journal of the American Academy of Matrimonial Lawyers.