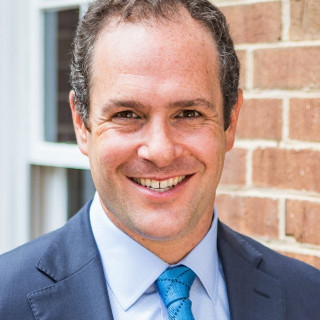 Darren is a personal injury lawyer. His clients are victims of serious injury. He takes great pride in doing his job well, and his work ethic has paid off for his clients.

As a father and husband, Darren’s practice philosophy is to treat every one of his clients with the dignity, respect, and compassion that he wishes for his own family. He helps children, and the elderly who need help fighting. Darren graduated magna cum laude from the University of Georgia with a double major, and then the University of Georgia School of Law where he served on the Moot Court and Honor Court Executive Boards. The first in his family to attend university in the United States, Darren excelled in both college and law school all the while working as a tutor for the University’s football players.

When Darren is not working, he enjoys running, volunteering in the Jewish community, and most importantly, laughing with his wife and two sons.