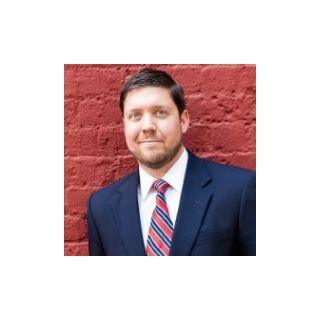 Attorney Darrin Gamradt is a Concord criminal defense lawyer who focuses his practice on DUI charges, as well as cases involving juvenile crimes, drug crimes, theft crime, white collar crimes, and more. Beyond his criminal practice, he is also able to help injured workers who are dealing with workers’ compensation claims. As a Minnesota native, Darrin first attended high school at St. Thomas Academy in Mendota Heights, where he was proud to win both a state and national championship as a member of the debate team. Following graduation, he earned a presidential scholarship and moved to Winston-Salem, NC to attend Wake Forest University. He then accepted a Dean’s scholarship to attend Wake Forest University School of Law. After becoming licensed to practice law in the state of North Carolina—as well as the United States District Court, Eastern District of North Carolina in 2010—he has fought hard to protect the legal rights of his clients. Regardless of where he is advocating for plaintiffs and defending them against difficult insurance companies or whether he is protecting clients against criminal charges, he is a tough and focused attorney.