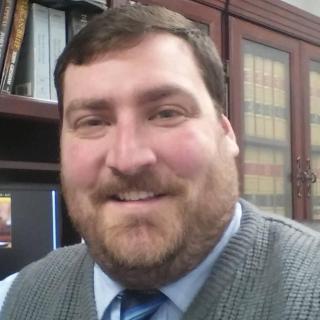 David A. Hoffmann graduated from Canisius College before attending the State University of New York at Buffalo Law School. While at UB Law, Dave was a member of the Trial Team which won the National Ethics Trial Competition at University of the Pacific McGeorge School of Law in Sacramento, California. In addition to his private practice as an attorney, Dave served as an Assistant District Attorney in Niagara County for five years. His ability to understand the prosecutor's perspective is a huge asset in plea negotiations and trials. In 2012, Mr. Hoffmann was qualified in Niagara County Court by the Honorable Matthew J. Murphy, III to testify as an expert witness regarding the New York State Criminal Procedure Law. Dave is committed to protecting the rights of all of his clients, making sure they understand the process, and helping them to achieve the most favorable result possible. Throughout his career, Dave has worked with clients and witnesses as different as you can imagine. From convicted drug dealers to police officers, doctors and nurses to waiters and waitresses. He knows how to communicate with people and recognizes when to take extra care ensuring that each individual client understands every step of the process and the risks and benefits of every decision. Mr. Hoffmann has crafted and responded to written motions, has conducted hearings and argued the law, has selected juries, and has run trials as a defense attorney and as a prosecutor. He is not intimidated by the courtroom atmosphere, and he is not afraid to argue for his clients.