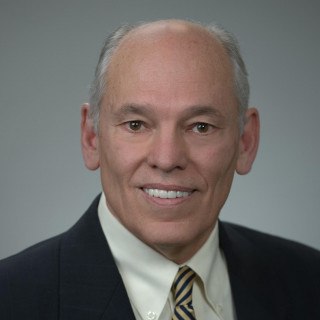 Dave manages an international trademark portfolio and copyright matters for a major manufacturer and is also engaged in a trial practice representing employers and companies in the defense of various types of litigation, including business disputes, personal injury, workers’ compensation, FELA, federal black lung, and employment matters. Dave also has extensive experience in resolving domain name disputes through ICANN’S Uniform Dispute Resolution Policy (UDRP). Admitted to practice before the federal and state courts in Alabama, the United States Court of Appeals for the Eleventh Circuit, and the Supreme Court of the United States, Dave is a member of the Birmingham and Alabama State Bar. Dave has appellate experience before administrative agencies, the Alabama Court of Civil Appeals, the Alabama Supreme Court, and the Eleventh Circuit Court of Appeals. He enjoys running in marathons, participating in triathlons, and teaching at his church.

What is a Trademark? - Richardson Clement, PC

What is a Trademark?

Use It or Lose It: How to Protect Your Brand - Richardson Clement, PC

Use it or Lose it! How to Protect Your Brand