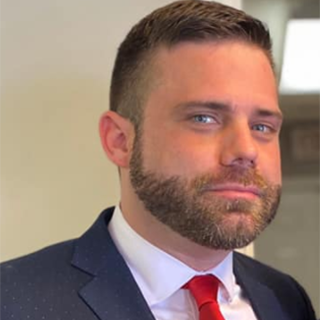 Our firm strives to secure the best possible outcome for each of our clients.
Badges
Claimed Lawyer ProfileSocial Media
Biography

Since 2007 David Aylor has been building a thriving law practice in the Lowcountry & the Grand Strand of South Carolina, establishing a dynamic and experienced presence in the region. Local and national media outlets have routinely solicited his legal analysis and opinions.

In addition to succeeding as a criminal defense attorney and civil litigator, David is the acting Prosecutor for the City of Hanahan, SC. Prior to this appointment, he served as Assistant Solicitor in the Ninth Circuit Solicitor’s Office for Charleston County. David’s participation in the government sector provides him with a comprehensive view of how the law works on both sides of the courtroom. Being exposed to this unique perspective better equips David to ensure that his clients are treated fairly, giving him an advantage in the courtroom.

- Voted “Top 10 Under 40: South Carolina” by the National Association of Criminal Defense Attorneys

Boys & Girls Club of the Trident Area
Board Member
2009 - Current