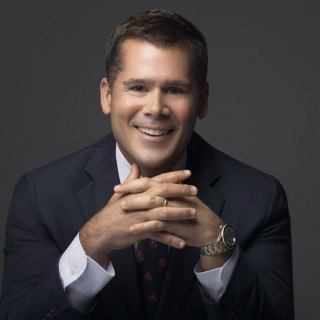 David G. Bryant, who comes from a family of attorneys, began his legal career in Lexington, Kentucky, with a nationally recognized plaintiff’s attorney. He relocated to Louisville in August 2008 and joined a prominent plaintiffs’ firm where his practice focused primarily on protecting the interests of injured individuals, their loved ones, and small businesses.

David has handled cases across the state and litigated in more than half of Kentucky’s 120 counties. David recently obtained a $1.9 million dollar verdict on behalf of a truck driver who was injured in a loading accident. He has also been instrumental in developing a number of class action lawsuits in Kentucky and across the country.

David resides in Louisville with his wife and law school classmate, Kelly, and their son Sam and is an avid UK football and basketball fan. He also enjoys golf, snow skiing, and traveling to places near and far.