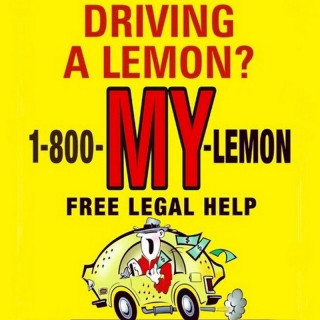 David is one of the nation’s most respected lemon law attorneys. He is an attorney in good standing and has been admitted to practice law in Pennsylvania, New Jersey, New York, and Hawaii.

He is the founding attorney of the lemon law firm David J. Gorberg & Associates, P.C. and concentrates his practice in the field of Lemon Law and Breach of Warranty.

His firm has represented more than 30,000 clients for lemon law claims against all auto manufacturers throughout Pennsylvania, New Jersey, New York, and Hawaii, and has recovered more than 500 million dollars in settlements.

He is an active member of the following Plaintiff Trial Lawyers Associations:

Mr. Gorberg has been recognized nationally in the field of lemon law, and consumer protection. He was the only lemon law attorney in the state of Pennsylvania to be named to the Top 100 Lawyers list, as appeared in Philadelphia Magazine, as well as being awarded a Pennsylvania Super Lawyer for 9 years in a row. In addition to the Top 100 Super Lawyer honor, Mr. Gorberg was honored by The Law Office Computing Magazine as having one of the best law firm websites in the nation.

The firm’s litigation philosophy and its approach to all cases is simple but effective: We strive to make a quick and efficient settlement for our clients.

Pennsylvania
Disciplinary Board of the Supreme Court of Pennsylvania
ID Number: 53084
Since 1988