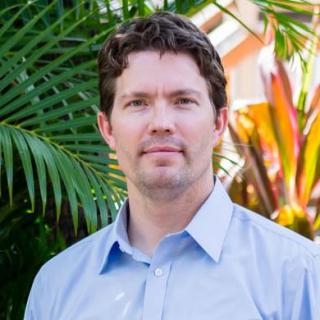 David A. Jakeman, founding attorney of Beacon Immigration, has been interested in foreign cultures and languages since he was a young boy. That interest culminated in his decision to dedicate his legal career to immigration. In high school, David studied Spanish and German. After his graduation, he served a mission for The Church of Jesus Christ of Latter-Day Saints in Mexico City and surrounding regions, where he grew to love the Mexican people and the Spanish language. After returning home from his mission he completed a Bachelor’s degree at Brigham Young University in Near Eastern Studies, graduating magna cum laude. During his undergrad he studied Arabic, French, Italian, Slovak, and Spanish, and spent time living in Syria and Slovakia. After completing his undergrad, David stayed at Brigham Young University and completed a Master of Public Administration with the intent of beginning a career in the Foreign Service. It was during his second year of the program that David realized that he wanted to pursue a career in the law. He attended the J. Reuben Clark Law School at Brigham Young University, where he was awarded a Juris doctor degree, graduating magna cum laude. During his law school studies, he was able to study immigration and spend a summer living in Amman, Jordan while working in international arbitration. While in Jordan, he was often asked if he could help people immigrate to the United States. It was this experience that caused him to consider becoming an immigration lawyer and has been an inspiration to him. David has a passion for languages and enjoys traveling abroad. His favorite activities are spending time with his wife and children. He currently lives in Kennewick, Washington, where he carries on his immigration law practice.