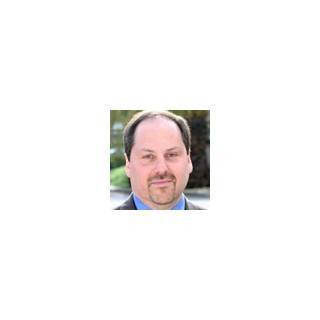 David L. Fiol received his BA in Government from Cornell University (Ithaca, NY) in 1984 and graduated from the Harvard Law School (Cambridge, MA) with his JD in 1988. He spent the first ten years of his career litigating aviation accident and other wrongful death and personal injury cases for a firm in New York City. He represented clients and family members injured by everything from automobile accidents to small private plane crashes to major disasters including the bombing and crash of Pan Am Flight 103 over Lockerbie, Scotland. During his tenure there he also litigated, insurance coverage, real estate and stolen property disputes and other matters. In 1999 Fiol relocated to San Francisco and worked with a preeminent class action firm on consumer class actions, as well as continuing his work on aviation and personal injury cases. He also spent two years specializing in appellate briefs and arguments for a large personal injury firm in Marin County. He has appeared and argued cases before trial and appellate courts all around the country. He is admitted to practice before the courts of California, the United States Supreme Court and numerous lower federal courts including, of course, the federal Court of Appeals and District Courts in California.