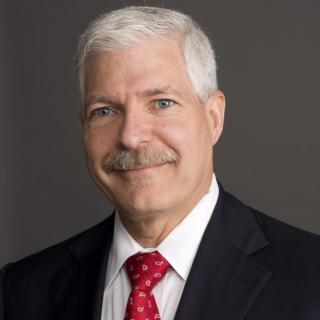 Mr. McMorris is a trial lawyer and directs Thornton Law Firm’ workplace injury and health care subrogation practices. He is a member of the Massachusetts and New York bars and the American Association for Justice. Mr. McMorris’ trial experience has included several jury verdicts in excess of $1 million dollars in cases involving products liability, construction accidents, toxic exposures, lead paint poisoning, and asbestos exposure. Mr. McMorris is appointed by the federal district court to serve as plaintiff’s liaison counsel in asbestos litigation, and has served in that positions since 1993. He was appointed by the Superior Court of Massachusetts as plaintiff's liaison counsel in asbestos litigation from 1993-2017. He is a graduate of the State University of New York, Brockport and of Suffolk University Law School. He has been a guest lecturer on latent occupational disease and complex litigation at Tufts University and Boston University Law School. Mr. McMorris has been named in Best Lawyers in America for many years, as well as a Massachusetts Super Lawyer, and as one of the Top 100 Trial Lawyers by the American Trial Lawyers Association. He is a member of Million Dollar Advocates Forum, has been awarded the highest 10 rating by the lawyer evaluation website avvo.com, and is rated “AV,” the highest available rating from Martindale-Hubbell, a highly respected independent legal rating publisher.