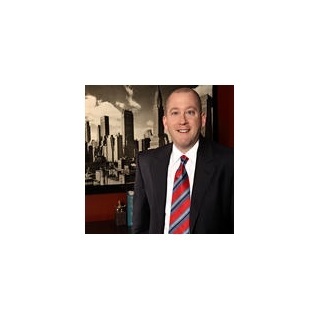 Attorney David P. Meyer is the principal founder of Meyer Wilson. He has gained national recognition as an investment fraud lawyer, representing more than 800 investors in investment misconduct claims. He has won verdicts, settlements and judgments of hundreds of millions of dollars on their behalf. Because he is recognized as an authority in this field, he is often asked to speak for bar associations and at educational seminars. He is an active member of the Public Investors’ Arbitration Bar Association and various other legal professional associations. In 2013, Attorney David Meyer was included in the list of Best Lawyers in America® which is limited to only one percent of practicing attorneys in the nation. In 2012 and 2013, Mr. Meyer was named to the list of “Top 100 Lawyers” for the state of Ohio by Thomson Reuters. He also possesses some of the highest legal ratings such as AV Preeminent™ on Martindale-Hubbell® and a 10 out of 10 “Superb” on Avvo.

Five Signs of Investment Fraud...And What to Do if it's Happened to You
Meyer Wilson

How to Avoid Getting Involved in A Gold Scam
David Meyer
November 18, 2019

The Million Dollar Advocates Forum
Recognized Member
Current
Activities: An organization dedicated to those who have won a verdict, award or settlement of $1 million dollars or more. 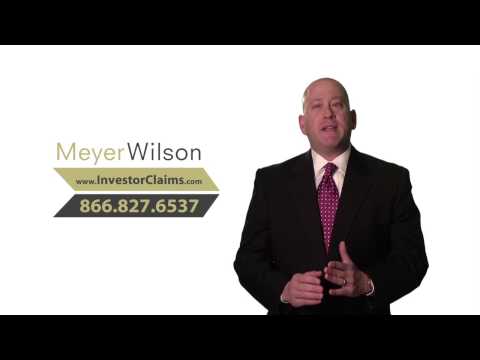 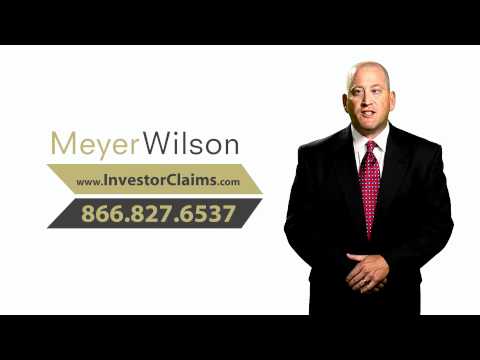 We Represent Investors Who are Victims of Broker Misconduct

We Represent Investors Who are Victims of Broker Misconduct 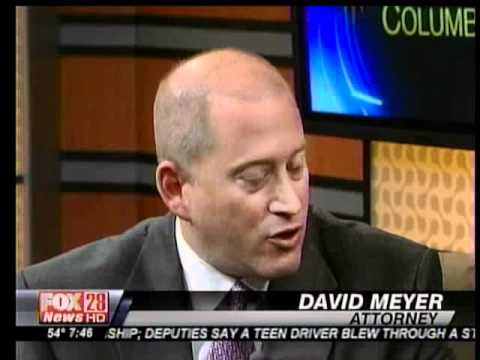 Attorney David P. Meyer talks to FOX28 anchor Andy Dominianni about investment fraud cases in the news. Learn about tips and tricks from an expert about how to avoid investment fraud. 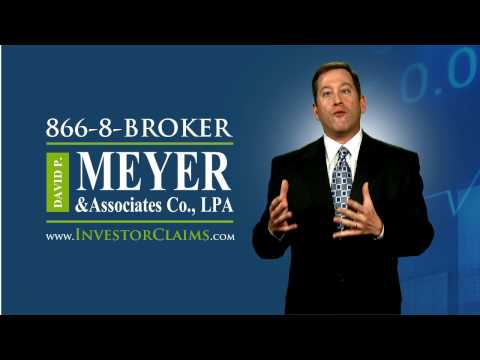