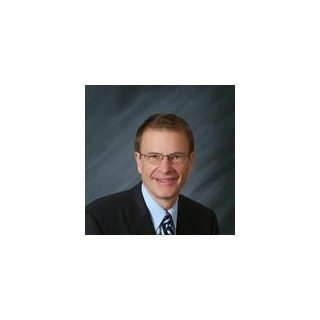 "The practice of law gives me an opportunity to get to know and help all types of people. The work never becomes dull because different challenges await me with each case."

For many years, David has received the highest rating (AV) from Martindale-Hubbel, a company that bases its evaluations upon peer reviews. David has also been honored as an Ohio Super Lawyer in the practice area of plaintiff personal injury law. The Ohio Super Lawyer designation is limited to those attorneys considered to be in the top five percent in their practice field.

In addition to the responsibilities of his law practice, David has been active in church, school, and other community projects. David's hobbies include tennis, bicycling, and photography. David and his wife, Leslee, an attorney practicing in Cleveland, reside in Avon, Ohio and have three children.

Don't Be A Victim Again: How To Protect Yourself After A Motor Vehicle Crash In Ohio
David P. Miraldi, Esq.
2010 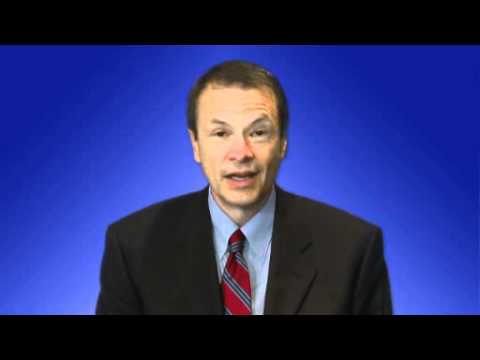 Why You May Need Legal Help After A Car Crash Miraldi Barrett Co , LPA2

Why You May Need Legal Help After A Car Crash 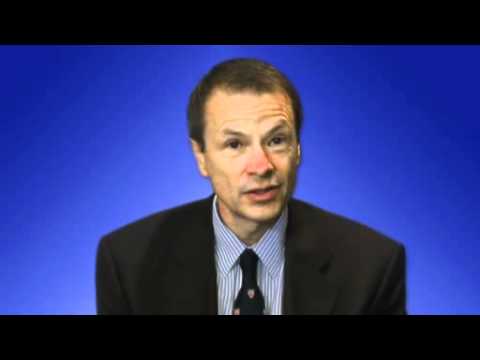 What Should I Ask Before Hiring An Attorney Miraldi Barrett Co , LPA

What Should I Ask Before Hiring An Attorney 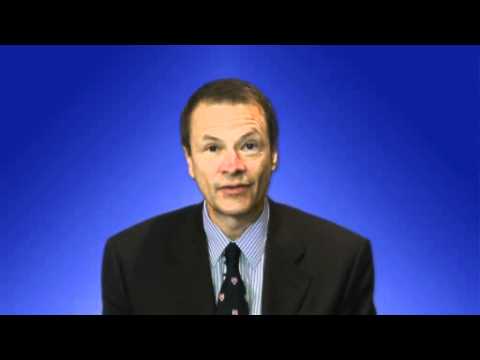 Do I Need to Hire An Attorney After A Car Crash Miraldi Barrett Co , LPA

Do I Need To Hire An Attorney After A Car Crash