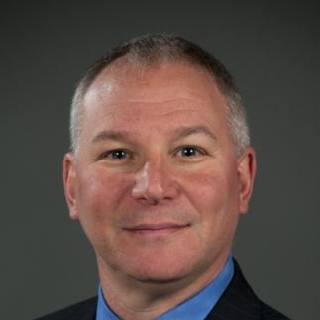 David was selected as an Ohio Super Lawyer for the years 2012, 2013 & 2014. David E. Nager is the managing partner of Nager, Romaine & Schneiberg Co., L.P.A. He has been in private practice since 1990. His primary areas of practice include workers' compensation, personal injury and medical malpractice. He has successfully argued thousands of cases before every level of the Industrial Commission of Ohio. He has handled hundreds of cases before various courts throughout Ohio. He has successfully argued cases on the State Appellate level, as well. He has obtained compensation for thousands of injury victims totaling tens of millions of dollars. Dave, his wife, Ellen and their four children reside in Mayfield Village, Ohio. He is an active coach and sponsor of many community youth sports programs. He is the coach of one of Northeast Ohio's top youth baseball teams. He is a state racquetball champion and has also played on men's softball and hardball teams that were nationally ranked. In 2011, David Nager was appointed to the Bureau of Workers' Compensation (BWC) Nominating Committee. This statewide committee determines who will be nominated for appointment to the BWC Executive Board which oversees the finances of the BWC for the State of Ohio. This prestigious honor demonstrates Mr. Nager's statewide recognition as a leader, on behalf of claimants, in the area of workers' compensation. In addition, the Ohio Association for Justice named Mr. Nager as the Outstanding Service Award recipient at its statewide convention held in May 2011. This award was presented in recognition of Mr. Nager's efforts to positively effect change in the BWC system by meeting with BWC leadership to identify shortcomings in the system and recommend changes that benefit injured workers in Ohio. - See more at: http://www.nrsinjurylaw.com/attorneys/david-e-nager/#sthash.IvQSL4WS.dpuf

We Do MORE Than Workers' Comp