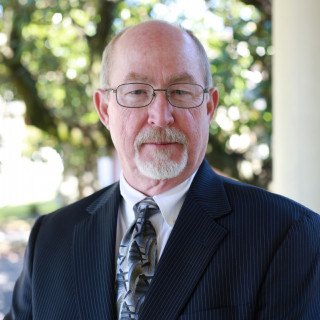 David Mooney has lived in Mid-City Baton Rouge for 42 years. He is an LSU graduate, with a Bachelor in Accounting and a Juris Doctor from Paul M. Hebert, LSU School of Law 29 years ago. Before starting his law education, he was a CPA. He worked for the IRS as a business auditor and served as Vice President of Finance for Louisiana's largest travel agency. For the first years of his practice law practice, he represented the RTC and FDIC, federal agencies, in failed bank cases. He also represented one of the largest big truck manufacturers, collecting debts from their customers. After representing big business and big government, Mr. Mooney saw a need of families in distress for a good attorney to assist them through their troubles.

In 1994, Mr. Mooney changed the focus of his law practice, and, since that time has helped the working men and women of Louisiana through financial and family hardships and has guided them to a fresh start using the bankruptcy laws to their advantage.

Bankruptcy Court for the Middle District of Louisiana
Since 1992