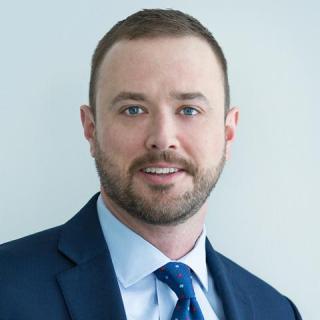 While spending many of his formative years focusing on product liability cases, David McCormack fostered his technical and analytical approach to developing cases from the moment of the first client contact up through the time of trial. That approach has served his clients well for over 16 years. David brings his dedication to helping his clients to every case, no matter the size or subject matter. Recognized for his commitment and intensity, David has consistently been selected by his peers for inclusion in the Massachusetts Super Lawyers. In 2016, his argument and victory in front of the Massachusetts Supreme Judicial Court in Bowers v. P. Wile's, Inc., 475 Mass. 34 (2016) helped to clarify and strengthen Massachusetts premises liability law.

Through jury trials, arbitrations and settlements, David has regularly obtained significant results for his clients, including the firm's largest medical malpractice awards in 2016 and 2019. Although his focus remains on cases involving defective consumer products, medical malpractice, and other complex personal injury claims, David's intellectual curiosity also leads him to pursue and litigate cases outside of the firm's core litigation practice. He has represented clients in areas as diverse as NASD arbitration proceedings relating to the WorldCom corporate scandal, disputes regarding the intended beneficiaries of a life insurance policy, and complex property damage and loss of business income cases. David’s legal writings have been published in Trial magazine and the Massachusetts Academy of Trial Attorneys Journal.

David joined SUGARMAN as an associate after graduating law school in 2003 and became a principal of the firm in 2011. He is proud to have spent his entire career in the collaborative and client-focused environment at SUGARMAN.