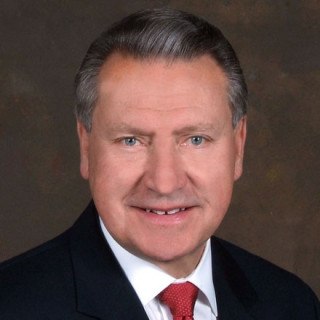 David F. Rolewick graduated from Loyola University School of Law in 1971. He worked as a clerk to Illinois Supreme Court Justice Daniel Ward, then as Assistant Director of the Administrative Office of Illinois Courts. He has been in private practice since 1979.

Unconscionability Under the Uniform Commercial Code
1 Loyola U. Law Journal 313
1971

First National Bank of Brookfield
Board of Directors
2008 - 2010

Supreme Court of Illinois, Illinois Board of Admissions to the Bar
Character and Fitness Committee Member
2001 - 2002

U. S. Court of Appeals for the Seventh Circuit
Since 1978

U. S. District Court for the Northern District of Illinois
Since 1974