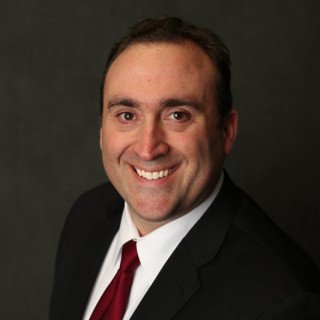 David made the Dean's List all four years of law school. He earned CALI Excellence for the Future Awards for achieving the highest grade in 13 courses. David was also named to the National Order of Scribes for excellence in legal writing.

David is an adjunct professor at the University of La Verne College of Law. He is the law review's faculty advisor and teaches courses on legal writing. While not in the office, David enjoys playing the guitar, reading, traveling, and spending time with his family.