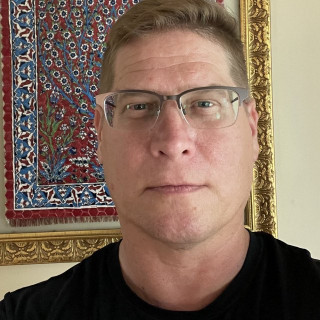 Mr. Nance has a general practice with special focus on all aspects of the Internet, entertainment, media, business and construction law, state and federal civil litigation. He has over 21 years of experience practicing law in Europe, South America and the US, including experience in litigation and administrative hearings as well as first-chair jury trial experience.

Mr. Nance speaks fluent English, German, Spanish and conversational Polish and French, having earned a bachelor's degree in German and Spanish from the University of Texas at Austin in 1990 and a J.D. in civil and common law from Loyola University School of Law, New Orleans in 1996, including a semester at the University of Vienna School of Law.

Mr. Nance has been an associate of Puender, Volhard, Weber & Axster (merged with Clifford Chance in 2000) in Warsaw, Poland; of counsel for Munoz de Toro & Munoz de Toro in Buenos Aires, Argentina; an Administrative Law Judge and an Assistant Attorney General, Transportation Division managing the Administrative Law and Contract/Construction & Maintenance Law sections representing the Department of Transportation for the State of Texas. Since entering private practice, he has served as General Counsel for numerous Internet-based and traditional companies across the U.S.