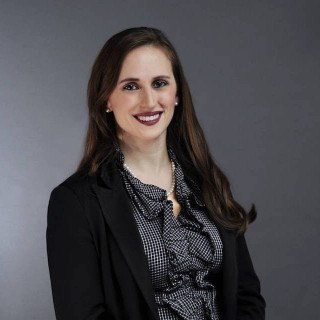 For over a decade, Deanna has advocated for investors who have suffered at the hands of financial advisors, registered investment advisors, and insurance companies. Deanna successfully arbitrated cases through FINRA’s Dispute Resolution program, JAMS, and AAA. She has also litigated cases for investors in both state and federal court. She has helped hundreds of clients recover their hard-earned savings. As an active member of the Public Investors Arbitration Bar Association, through which she has served on the SRO committee and as Chair of the Amicus Curiae committee, Deanna spearheaded several efforts to change legislation, regulations, and develop case law to protect investors. In 2017, she served as the Chair of the Amicus Curiae committee, which submitted several briefs to courts across the country to influence case law to protect investors. In 2017, PIABA honored Deanna with the “Outstanding Service Award” for her efforts in helping investors.

United States District Court for the Northern District of Illinois

Q. I was a victim of securities fraud how can I file a case of be included on a case
December 30, 2019
A: I am sorry to hear that this happened to you. If Mr. Beam was a registered FINRA Broker, you can file a case in the FINRA arbitration against the brokerage that he was working for at the time. We would be happy to help you with this issue. Our firm represents clients of brokers, brokerage firms, and financial advisors on a contingency fee basis, and can help you determine the best course of action to take.

Q. I was accused of shoplifting and I saw the security guard placing the "stolen" item underneath my car.
May 20, 2019
A: This is not a securities law question. I would post under a different category.

Q. Hello, I am curious About an Armed Security Officer Position.
May 15, 2019
A: This is not a a securities law question. I would re-categorize your question to obtain an answer.