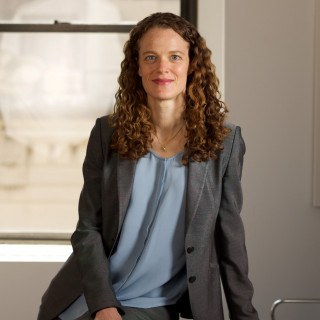 Deborah Colson is an experienced counselor, trial lawyer, and appellate advocate. Her practice focuses on the defense of individuals in federal and state criminal and regulatory investigations involving allegations of securities fraud, improper trading practices, money laundering, wire and bank fraud, violent crimes and RICO matters. She has obtained favorable outcomes in a wide range of forums, including multiple jury acquittals. Ms. Colson has been named since 2012 in the New York edition of Super Lawyers in the areas of white collar crime and criminal defense. Ms. Colson attended Harvard Law School and clerked for the Honorable Nina Gershon in the Eastern District of New York. Prior to establishing Colson Law PLLC, she was a founding partner of Colson & Harris LLP and an assistant federal defender in the Eastern District of New York. She also served in the Law & Security Department at Human Rights First where she managed the organization’s Guantanamo monitoring program and spoke and wrote frequently on issues of terrorism and national security. Ms. Colson is admitted to practice in New York State, the United States District Courts for the Southern and Eastern Districts of New York and the United States Court of Appeals for the Second Circuit. She serves on the Federal Criminal Practice Committee of the Federal Bar Council and the Criminal Advocacy Committee of the New York City Bar Association.