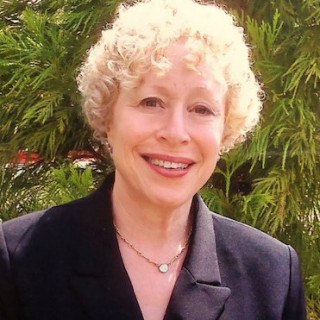 Deborah H. Harris is an experienced litigator who has practiced law in Atlanta, Georgia for over thirty-four years. Ms. Harris has represented hundreds of employers and their insurance companies all over the state. Ms. Harris earned her law degree from Emory University in May 1985, and was admitted to the State Bar of Georgia in June 1985. During her first twenty-two years of practice she was an insurance-defense attorney, first in a downtown Atlanta law firm and later as in-house litigation counsel for a group of insurance companies. Harris opened her private law practice in 2007 in order to represent injured workers. She has represented hundreds of workers before the Georgia State Board of Workers Compensation and Georgia superior courts. Her firm provides personable and thorough legal services to injured employees.