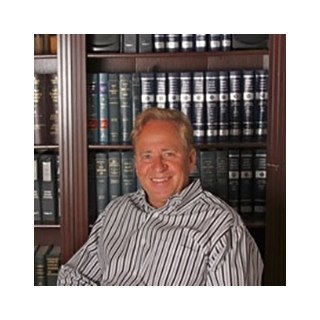 I have been a life long native of Northern Nevada growing up in Carson City. I was the middle child of a family of 9 kids. My school years were filled with play and then work. I learned early that you can get a lot farther with a kind word and joke than with trying to force or trick your way into something. I watched my father try and support his large family and at age 10 watched as he lost most of his money in a financial venture. His own brother and others sued him for the loans he had taken out. It seemed to be all about lawyers and money. My two brothers and I worked paper routes to help the family out. Later in high school I worked at a gas station and as a grocery stocker at night to buy my own clothes and things. I even drove a school bus my senior year to help out in making money. That year I also worked at a gas station on the graveyard shift and would prop my chair against the door so if anyone tried to come in I would wake up. Earlier in the night I worked as a grocery stocker for Safeway and then drove a school bus during the morning and afternoon drop off. I also had a part time janitor job at the high school I attended. It seemed like I was always working and was thankful school was easy for me. I had good times too. I played football and ran track. I was student body vice president. An old girlfriend later asked me if I was "embarrassed" that I had to work as a janitor. I truthfully never thought about it, but obviously others did, but not to my discredit or my families. There is nothing wrong with not having a lot of money but there was something very wrong with having it taken from you. I tell you this because I want the reader to know why I became a lawyer. I knew by the time I was 12 that I would be a lawyer and would tell my friends and family I was going to be one. I didn't know the word then for the feeling I had and I called it "fair." Now I know that word and feeling is called "justice." That is in the core of me.

University of the Pacific, McGeorge School of Law