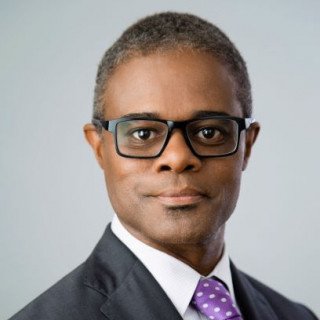 Over the span of two decades, Attorney Delton Henderson has served as a mediator with Los Angeles Superior Court - Civil Division and as an arbitrator with American Arbitration Association; adjunct professor at New York University School of Continuing Education and with the Art Institute of California - Los Angeles; associate consultant with PricewaterhouseCooopers and Tour Manager with the Atlantic Arts Foundation in various countries around the world. Attorney Henderson also served as executive director with an artist-owned media and independent record company. His practice areas include transactional entertainment law, estate planning, and nonprofit law.

Immediately prior to establishing a solo practice with offices in Los Angeles and New York, Attorney Henderson pursued a three month apprenticeship in estate planning and administration at a Pasadena based boutique law firm. He is deeply committed to various charitable organizations and being a homemaker.

Nonprofit Formation 101, Online
May 11, 2022
California Lawyers for the Arts
https://calawyersforthearts.org/event-4684448

Overview : Skills in the Workplace

Beyond the Law: How To Motivate People in the Workplace