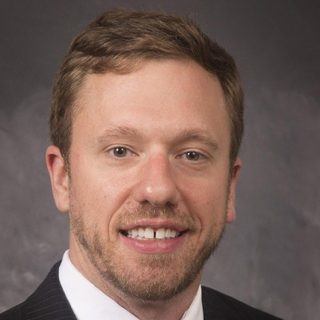 Attorney Dennis Kergick was born and raised in Frackville, Pennsylvania. His parents, both educators, instilled in him from an early age the value of hard work. He followed that path of hard work and earned a scholarship to Bucknell University. After graduating, he remained in Central Pennsylvania and attended the Dickinson School of Law in Carlisle, Pennsylvania. He is proud to represent injured workers throughout Pennsylvania and that shows in his dedication and concentration. Every time he speaks with a client, it’s an opportunity for him to learn how he can better serve that person. When Dennis is out of the office, he enjoys playing basketball, golfing, being active along the Susquehanna River, and spending time with his parents and two sisters.