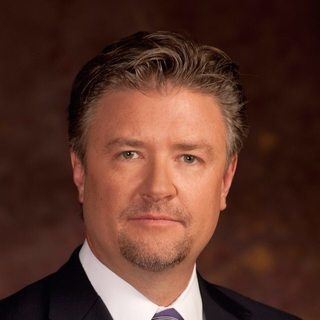 Dennis is a Senior Partner at the firm. He met and began working with Robert Eglet 24 years ago and in 1995 Dennis joined Robert at the law firm Pyatt & Eglet. Their professional relationship prospered and they started Eglet Prince in 1997. They were partners for 4 years, primarily representing defendants in product liability, personal injury and bad faith cases. Now once again in 2015, Robert and Dennis have formed the Eglet Prince partnership, teaming up full-time to represent victims of negligence, defective products and insurance bad faith. Dennis has extensive background and experience in the areas of trial practice, personal injury, insurance law and commercial litigation. He has an amazing trial record as both a Defense as well as a Plaintiff’s lawyer, including numerous multi-million dollar verdicts on behalf of victims of defective products and negligence. Dennis graduated with honors from the University of Nevada, Las Vegas with a Bachelor of Science (B.S.) Degree in Finance and received a Doctor of Law (J.D.) Degree, graduating magna cum laude, from California Western School of Law in San Diego. In law school, he was a member and editor of the California Western Law Review. Dennis was admitted to the Nevada Bar in 1993 and admitted to the United States District Court, District of Nevada that same year. In 2000, he was admitted to the U.S. Court of Appeals, Ninth Circuit. Dennis has tried over ninety cases to verdict and has at least a dozen published opinions within the Nevada Supreme Court. His achievements have earned several distinguished awards both nationally and locally including an “AV” peer rating from Martindale-Hubbell®, the highest rating that an attorney can achieve. Dennis is married with three children and enjoys spending time with his family. He is active in the community, contributing and volunteering his time to non-profit organization. He's also an avid golfer and motorcyclist.