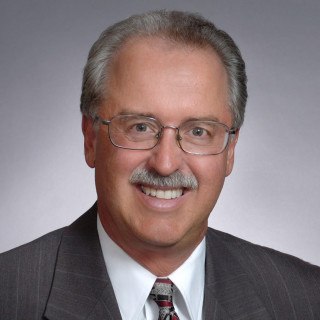 As a life-long resident of Lancaster County, Dennis Plank is committed to serving the communities of South Central Pennsylvania. With over four decades of legal experience, Mr. Plank is one of the area’s most seasoned trial attorneys. He leverages his considerable legal skills to handle cases in workers' compensation, social security disability (SSD), personal injury, civil litigation, and bankruptcy. Mr. Plank has tried cases by jury in multiple Pennsylvania counties and well as in the United States District Court for the Eastern District of Pennsylvania. He has also appeared for an appellate argument on behalf of his clients before the Pennsylvania Superior Court and the Pennsylvania Supreme Court.

Dennis Plank is a proud graduate of J.P. McCaskey High School. He graduated with honors from The University of Pittsburgh in 1973. In 1976, he earned his Juris Doctor Degree from the Dickenson School of Law in Carlisle, Pennsylvania. He is a member of the Lancaster and the Pennsylvania Bar Associations. Mr. Plank joined Going and Wiker, the predecessor of Going and Plank, in 1980 and has been a partner since 1985.

Denied? Here's What You Can Do About It
LinkedIn
2019

Is Chapter 7 Bankruptcy Right for You?
LinkedIn
2018

Why is Workers'? Comp Denied in Pennsylvania?
LinkedIn
2018