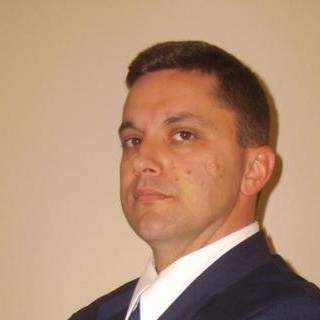 In addition, Mr. King has researched and prepared civil rights memoranda for submission to the United States District Court for the Eastern District of California, and litigated construction, contract, fraud, and internet libel matters.


Mr. King is a 2005 graduate of McGeorge School of Law and has been a member of the California State Bar since 2006.