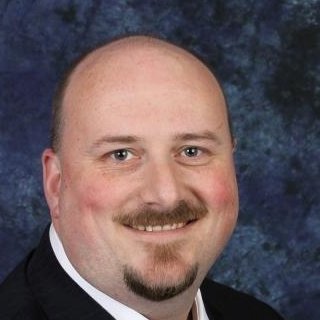 Derek Patrin has been representing individuals facing DWI, DUI, Test Refusal, and Criminal Vehicular Operation (CVO) charges since 2001. In 2005, he partnered with Ethan Meaney to form Meaney & Patrin, also known as the DWI Guys. The DWI Guys are dedicated to providing high quality, personalized representation to people all over Minnesota who are facing these difficult impaired driving situations in court.

Derek was named as one of a handful of Attorneys of the Year in 2011 by Minnesota Lawyer, an achievement recognizing his tireless work challenging the software source code of the Intoxilyzer 5000 breath testing instrument in Minnesota's courts. That work culminated in Derek arguing the issue to the Minnesota Supreme Court on behalf of all drivers in Minnesota in the largest ever consolidation of criminal cases in Minnesota State history. Soon after the years-long battle was over, the State of Minnesota stopped using the Intoxilyzer 5000 machine and upgraded its equipment to modern-day standards. Derek has successfully represented thousands of defendants in impaired driving matters across the State of Minnesota, spending most of his time handling cases in the Twin City metro area counties.

Derek lives with his wife and kids in Anoka County. In his spare time, he enjoys playing and writing music with his band.