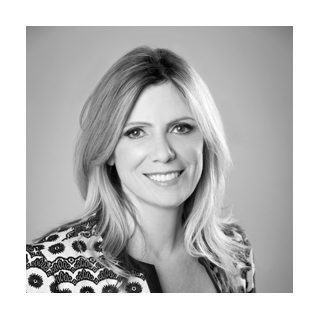 DeShon is certified as a Family Law Specialist by the State Bar of Arizona and has training in Alternative Dispute Resolution. She has completed extensive mediation training through Pepperdine University School of Law, Straus Institute for Dispute Resolution and advanced training in the field of Collaborative Divorce including Full Team Protocol for Collaborative Divorce Practice.
DeShon has received several community awards and recognition. For consecutive years 2013-2019 DeShon received Arizona Super Lawyers Award. In 2019 Best Law Firms in Arizona. In 2015 she received Top 25 Women Lawyers in Arizona. In 2011 she was recognized as the Family Law Litigator of the Year by the Volunteer Lawyers Program. In 2007 the Volunteer Lawyers Program awarded DeShon Laraye Pullen PLC, the Small Firm of the Year award. In 2002, the Maricopa County Bar Association and the Volunteer Lawyers Program named her, Sole Practitioner of the Year. In 2001 she was also named Volunteer Lawyer of the Year by the Maricopa County Bar Association and the Volunteer Lawyers Program.
DeShon is admitted to practice in the U.S. Federal District Court, Arizona District, the Supreme Court of Arizona, the U.S. Federal District Court in Washington D.C., and the U.S. Federal Court of Appeals 9th Circuit, 1998.
DeShon graduated from the Texas Tech School of Law in 1998 and completed her Master’s and Bachelor’s degrees at Arizona State University