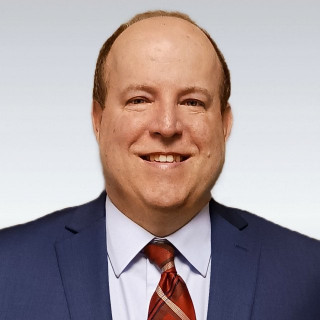 Devin is a seasoned trial attorney with over 25 years of litigation experience. Before joining the Overland Park, Kansas divorce lawyers at Stange Law Firm, PC, Devin spent the previous 15 years as an Assistant Prosecuting Attorney in Jackson County, MO. In this role, he served on the Domestic Violence/Special Victims Unit and worked to help prosecute domestic violence crimes, DWI, drug offenses, violent crimes, homicides, child and adult sex crimes. He also handled all special actions including probation violation hearings. Before this, he served on the Family Support Unit where he worked in the criminal child support enforcement division. In this role,he was tasked with reviewing referrals for legal action from the Division of Family Services and determined whether legal action was feasible. He also filed and prosecuted civil contempt actions and criminal charges when necessary, while also maintaining and monitoring a probation caseload that saw him file and prosecute probation violations for defendants who were failing to pay the probation support amount ordered. Prior to this, Devin spent 7 years working as an Assistant Prosecuting Attorney in Camden County, MO where he served as the Project Director for the Camden County Prosecuting Attorney Domestic Crimes Unit, a federally grant funded program through the Violence Against Women’s Act and overseen by the Missouri Department of Public Safety. In this role he maintained and oversaw grant paperwork, managed a domestic violence investigator, and served as the primary prosecutor for domestic violence prosecution, while also prosecuting various other felony and misdemeanor cases and probation violations. Devin also spent 3 years working as an Assistant Public Defender for the Missouri State Public Defender’s Office where he served as a trial attorney for the Office of the Public Defender in the Trial Division.