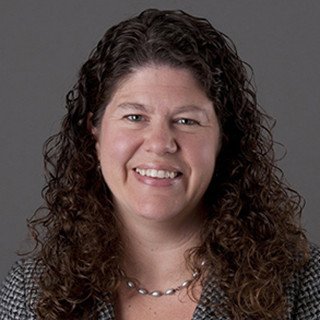 Diana Nickerson Jacobs is a shareholder at Goldberg, Persky & White, P.C. and had been with the firm for more than two decades. Licensed in Pennsylvania and Ohio, Ms. Jacobs has dedicated her career to aiding and enforcing the rights of injured men and women who suffer from injuries caused by asbestos exposure.

Over the years, Ms. Jacobs has argued several times in the Eighth District Court of Appeals of Ohio, particularly with regard to H.B. 292, which is Ohio's asbestos tort reform and legislation. Ms. Jacobs also manages the firm’s compliance and lien resolution, which helps those who were injured through negligence or dangerous and defective products. Ms. Jacobs assists in the firm’s concussion litigation and has successfully briefed and argued numerous cases against the NFL and NCAA.