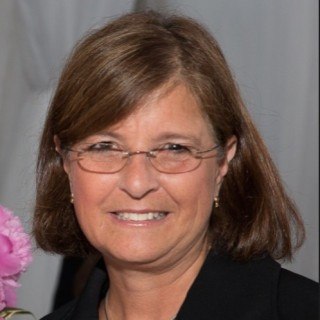 Diane has been practicing law since 1983, and has an AV rating from her colleagues, as determined by Martindale-Hubbell. After 4 years at the prestigious Philadelphia-based defense firm of Pepper Hamilton, Diane switched to a practice exclusively devoted to the representation of injured individuals. As such, she has practiced in various areas of personal injury, including medical malpractice, automobile accidents, premises liability, product liability, and workers’ compensation, and has lectured for the American Association of Justice and the Philadelphia Bar Association.

At the present time, Diane is concentrating her law practice in the field of pharmaceutical litigation, where she specializes in the representation of people injured as a result of harmful drugs and medical devices. For the past 15 years, Diane has co-authored the chapter in AAJ’s Litigating Tort Cases entitled “Drugs and Medical Devices,” and was involved extensively in Hormone Therapy (Prempro), Stadol, and Vioxx litigation. Because of her background as a Ph.D. social psychologist, Diane is particularly interested in the marketing aspects of pharmaceutical litigation, as well as settlement negotiation and trial strategy issues.