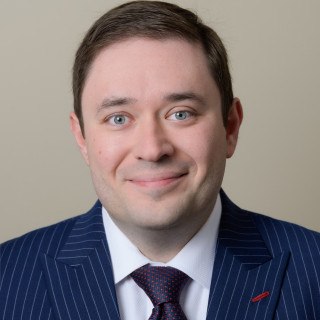 Dmitry Stadlin fights for his clients, in Civil or Criminal courtrooms, and before any case is even filed. Mr. Stadlin graduated from the University of California, Davis, with a Bachelor of Arts in Political Science, and went on to the University of California, Hastings College of the Law where he graduated with a Juris Doctor degree. Mr. Stadlin clerked at three District Attorney’s Offices throughout the Bay Area: Alameda County, San Mateo County, and Santa Clara County. After numerous appearances for “The People” of California, Mr. Stadlin wanted to represent some actual people – real clients. Mr. Stadlin worked on motions and appeals, and at several private criminal defense firms before opening up his own practice in 2015.

Mr. Stadlin opened his firm with the goal of doing all he could, even as a solo attorney, for his clients. Mr. Stadlin initially focused on Criminal Defense in Santa Clara County, but his cases have taken him to other Bay Area Counties as well. In representing clients accused of crimes, Mr. Stadlin saw that his clients also needed his help when they were wronged by the Police or Jail Guards. To help his clients, Mr. Stadlin has expanded his practice to those areas as well, and has joined forces with Sarah Marinho to have the resources and time necessary to effectively take on the Government.

Mr. Stadlin’s practice is solely focused on fighting for justice and protecting the rights of those who need it most – in Criminal or Civil Court.

University of California Hastings College of the Law
J.D. | Law
2010