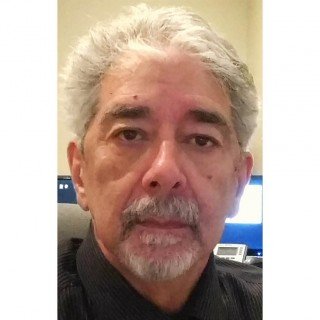 Domingo Soto, a graduate of the University of Alabama School of Law, was admitted to the Alabama bar in 1986 and the Texas bar in 1987 (presently on inactive status in Texas). He is admitted and qualified to practice in the U.S. District Courts for the Northern and Southern Districts of Alabama, the Eleventh Circuit Court of Appeals and the U.S. and Alabama Supreme Courts as well as pro hac vice in other jurisdictions. His practice is limited to criminal defense law in both federal and state venues.