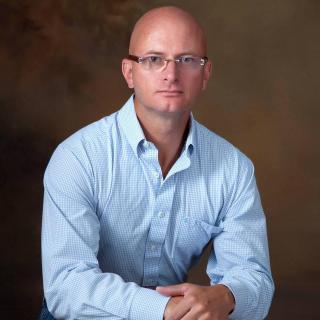 Don Harvey was born in Philadelphia, Pennsylvania. He attended high school in Winter Park at Trinity Preparatory School. After graduating, he earned his Bachelor of Arts degree in Economics with a double minor in Russian and Political Science from Louisiana State University in 1991. Upon graduating, he was named a Regents Scholar by the Louisiana Board of Regents for his academic and non-academic achievements while at LSU, including walking on to the LSU football team. While at LSU, he was also a member of the Phi Kappa Psi Fraternity and Phi Beta Kappa Honor Society.

He then attended law school at the Unviversity of Oklahoma College of Law where he earned his Juris Doctor with Honors in 1994. While there he was a member of the American Indian Law Review and Phi Kappa Phi Honor Society. Upon graduating in the top ten percent of his class, he was granted membership into The Order of Coif, an honor society acknowledging academic performance.

He then returned to the Orlando area and began working with a small Plaintiff's law firm in Winter Park in 1994. While there he used his organizational skills and talents to develope their civil litigation department and practiced personal injury law, workers' compensation law, and labor law.

He is a member of Florida Bar, New York Bar, Colorado Bar, and admitted to practice in the United States Middle District of Florida. He has attained an AV® Preeminent™ Rating by Martindale-Hubbell. He is also certified by the Florida Supreme Court as a Circuit Court Mediator.