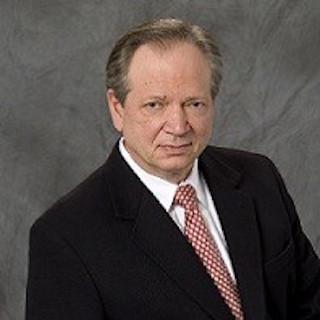 Don has won many millions of dollars for his clients over the years, including two recently litigated cases resulting in settlements of 7.5 million dollars and 4.8 million dollar, in addition to a trial verdict of $4.8 million. He has been a frequent speaker in the field of injury law over the years. Don was recently voted to the list of the top 100 trial lawyers by the National Trial Lawyer, and he has been named to the list of the top 5% of all Illinois’ lawyers every year since the inception of the selection process.

Don received his Bachelor of Arts from Grinnell College in Grinnell, Iowa, in 1967. He was born in Oklahoma City, and has lived since childhood in Chicago. Don’s father was a labor union president, which Don credits for his love of fighting tough for the clients he represents.