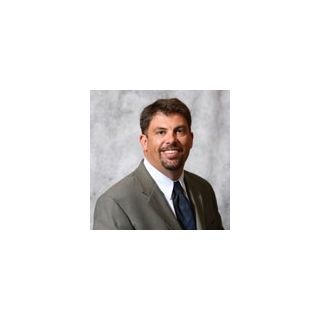 Don McCarty is a native of Wakonda, SD and received his juris doctor from the University of South Dakota (USD) in 1996. He joined the firm shortly after graduation and became a partner in 2001.

Don serves as a member of the South Dakota Army National Guard. He and his wife, Ann, have a daughter and son.