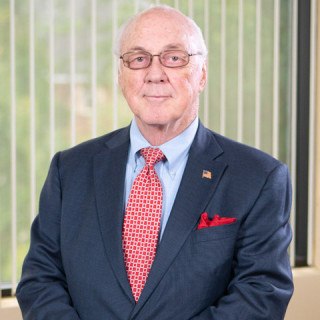 In January of 1987, Donald returned to private practice and became the Managing Partner of Goldstein, Goldman, Kessler & Underberg. In 1990 Donald joined the law firm of Harris, Evans, Fox & Chesworth. That same year he was appointed Chairman of the Temporary State Commission of Investigation (State Crime Commission) which he chaired until 1996. In 1993 he founded the firm of Harris & Chesworth with Wayne Harris, which was the predecessor firm to Harris, Chesworth, Johnstone & Welch, LLP.